I know I’m biased when I say women are amazing, but we only get one day a year dedicated to celebrating how truly amazing we are, so I am going to take this opportunity and run with it. In all walks of life, women have made great strides, and are continuing to have a positive impact on this world through various routes. However, there are a few sectors and groups that have historically forgotten about women – namely STEM (that’s Science, Technology, Engineering, and Maths to the masses). In light of this, we’re taking a look at the top 5 technologies invented or innovated by women throughout the years.

Ada wasn’t just great at math, she absolutely bossed the invention world by developing an algorithm for a computer that didn’t yet exist. Lovelace worked with Charles Babbage in 1843 documenting his “computer” the Analytical Engine, and added extensive notes to the English translation that included the world’s first computer algorithm. Unfortunately, Babbage was unsuccessful in getting the funding to build his machine, but to quote the likes of Beyoncé, Ada absolutely “slayed” computer programming.

The phone is man’s new best friend, and Dr. Shirley Ann Jackson’s successful breakthrough research and experiments enabled the invention of the fiber optic cables among others, and the technology behind call waiting and caller ID. So while we can partially blame Jackson for our inability to knowingly ignore calls from our extended family, we can thank her for a better connected world.

Hedy, also the original Queen of Sass, was not only a famous actress, but was also a core part in the invention of spread-spectrum technology. The technology was originally developed by herself and her co-inventor, George Antheil, for the Navy, and was essentially an early form of encryption. While the Navy passed on it, Lamarr’s work has played a key role in technology such as Bluetooth, CDMA, and WiFi. Hedy gets an extra sassy round of applause because according to Richard Rhodes, a writer, when Lamarr was honoured for her work with an award, she responded “well, it’s about time.”

Apparently called Grandma COBOL by a few, Hopper was a computer scientist who invented one of the first English-language user-friendly computer software programs, COBOL (Common Business-Oriented Language). Hopper revolutionised the career path by offering an alternative to binary code, and creating more paths for programmers. Apparently she was also the first person to use the term “bug” to describe a glitch after finding a moth causing trouble in her actual computer. If you ask me, that is the best and most simple origin of a word ever.

Some have named Perlman “the Mother of the Internet” due to her work in making Ethernet technology a household name. Her invention of Spanning Tree Protocol (STP) made it possible to build huge networks using Ethernet by creating a mesh network of layer-2 bridges, and had a significant impact on network switches. Perlman, apparently a very modest inventor, has been quoted saying “The world would be a better place if more engineers, like me, hated technology. The stuff I design, if I’m successful, nobody will ever notice. Things will just work, and be self-managing.” Preach. 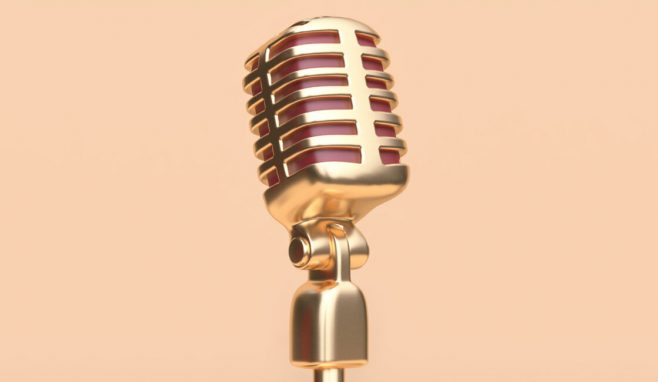