Which mince pie should you leave out for Santa?

Luke, Adam, Giles, James, David, Abigail & Ella. They might sound like the names of some really crap Reindeer… but these seven festive Octopedes have actually taken on one of the most important competitions of the Christmas season (sorry, Strictly). They’ve eaten their way through nine supermarket mince pies, all to bring you their final verdict on the best mince pie of the season. Because the Christmas season is too short for rubbish pastry. Yule thank us later, we’re sure.

It’s the ultimate festive com-pie-tition. Using longstanding and highly scientific methodology the mince pies were marked out of 10 on the following criteria:

Before we reveal the winner, here’s some sound bites from the taste testing. And believe us, our judges didn’t mince their words…

Adam commenting on Sainsbury’s:
‘Lulled me into a false sense of security – no crumble to full crumble very quickly. Poor ratio.’

Abigail commenting on Marks and Spencer’s:
‘Beautiful. Best mince pie I have ever had (I have only eaten 7, but still.)’

Luke commenting on Tesco’s:
‘An excellent mince pie. Not a single crumb could have been done differently or better.’

Abigail commenting on Waitrose’s:
‘Minimal crumble. Nice filling. Pastry is SO DRY. I feel like I have licked the Sahara.’

Ella commenting on Asda’s:
‘Soggy pastry made this the basic b*tch of mince pies. Filling was overpowered by sultanas. Sort it out.’

And finally, Luke commenting on Lidl’s:
‘I’m so happy this is over.’

And the winner is…TESCO. Easy to eat, deliciously filled – and all for a price so reasonable, you’ll probably be able to splash out on some mulled wine to go with it. We know what we’ll be leaving out for Santa this year. 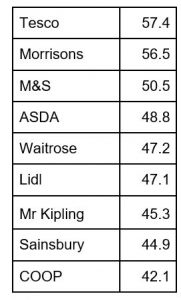 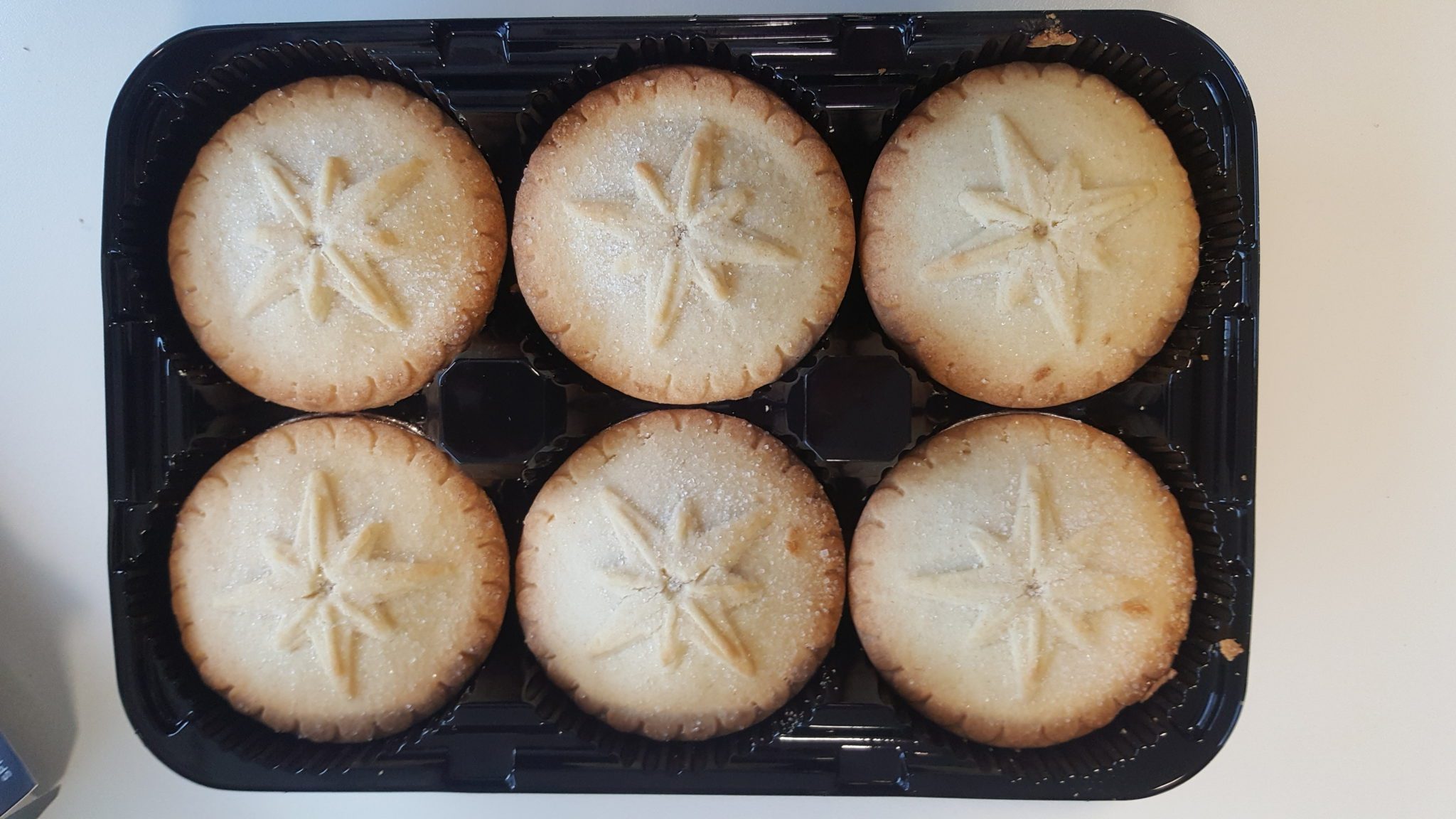 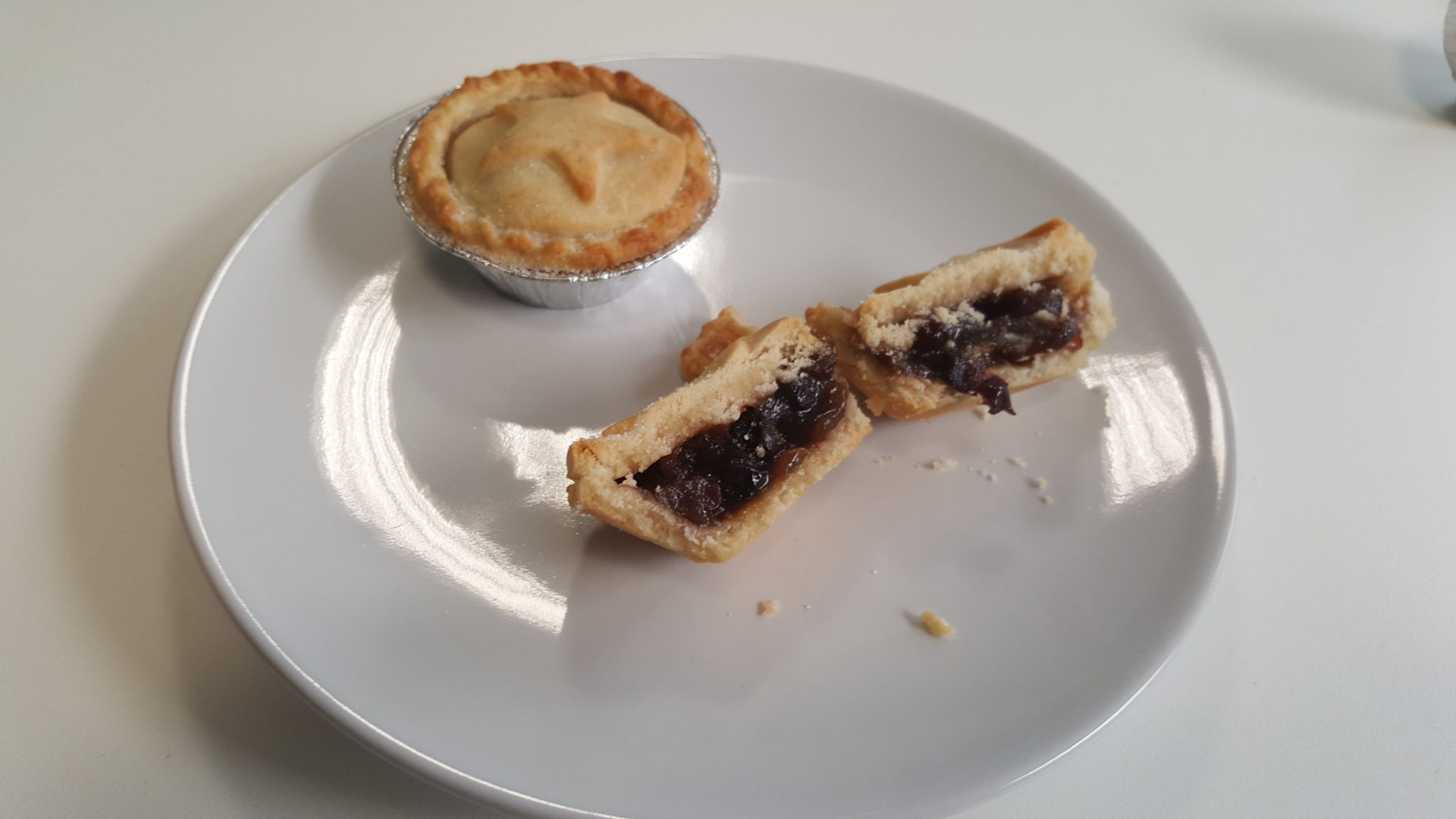 How can you make sure you’re getting the most from any marketing automation investment?
Read more
1 / 11
We use necessary cookies to enable website functionality, security features and understand the performance of our site. Users have the option to adopt analytical cookies and serve more relevant content to you. We may also offer analytical cookies on our and our partners' behalf to help us deliver more targeted ads and assess the performance of these campaigns.
Cookie settingsACCEPT
Manage consent