My first Roctostock – Music, Mardi Gras and Mojitos in Marlow

As one of the new starters at Octopus Group, I was very intrigued to experience the renowned Roctostock I’d heard so many stories about, a day so famous that even platinum-selling singer Darius Campbell tweets about. Roctostock is Octopus Group’s annual summer festival where Octopedes not only partake in fun team building exercises but also enjoy a night of food, music (courtesy of our in-house band!) and the odd drop or two of alcohol… Everyone camps overnight – which again was a first for me. 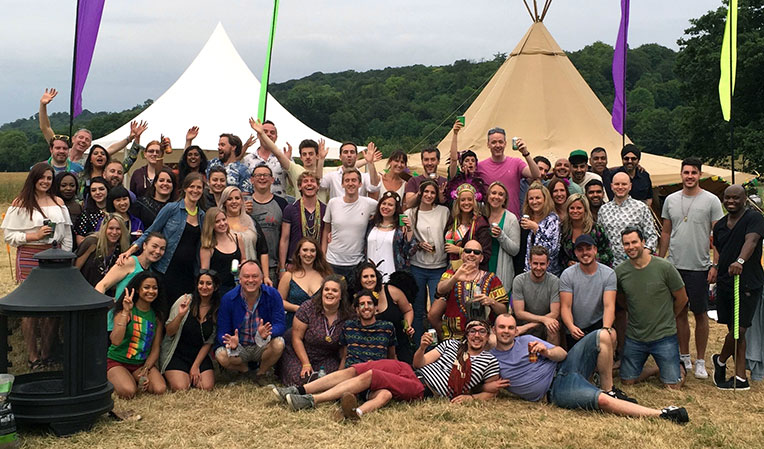 This year’s theme was Mardi Gras, French for ‘Fat Tuesday’ and traditionally a Christian celebration of eating rich, fatty food, and consuming alcohol before the ritual fasting during Lent commences. It’s celebrated all over the world, with New Orleans’ party obviously being the most famous. On a cool Thursday morning, we all arrived to the office ready for the day to commence. We piled on the coach and headed to the Roctostock rendezvous – an isolated field in Marlow. We arrived to pitch our tents, which surprisingly was much easier than I thought (with extra help of course). Then we were greeted by a beautifully decorated field with festival tents, a food truck and an ice cream van. First we split into our teams for the main team building exercises, to build a functioning Mardi Gras float. While most teams were working furiously to get the first place prize, my team was happy just not be last as there was a forfeit we were all dreading. There were so many floats with different creative directions and brilliant ideas. It was very nice to see people from different sectors of the company come together so well to build a float. I felt our float was the best and even though we didn’t win first place, we definitely deserve an honourable mention. Next, we were greeted by a food truck that served food from around the world, including pulled pork and chicken quesadillas. We were spoiled for choice and most of us went back for seconds. As if the food truck wasn’t enough we also had unlimited ice creams from the ice cream truck, parked right next to the food truck. Happy days! After that, we crowned the Mardi Gras King and Queen of the evening for their efforts in dressing the part for the theme. 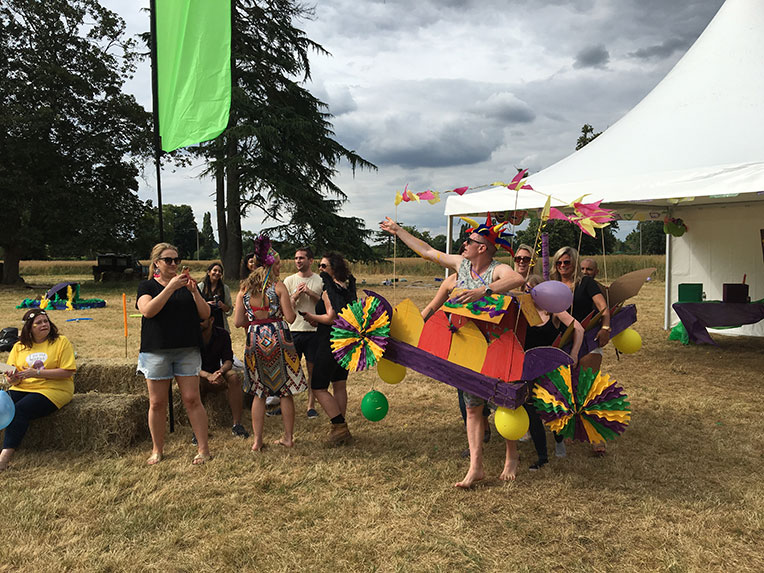 If you didn’t know, Octopus Group has people with multiple talents including the gift of music. Our in-house band performed their set of fun loving tunes that we all rocked out to, including my favourite song…Valerie. They had been rehearsing for the last few weeks and this year’s band had the most members ever – including a two-part brass section! It was great to see so many Octopedes showcase their hidden talents and was definitely the highlight of the evening. Karaoke was up next, and I got to hear people’s renditions of some of their favourite songs. 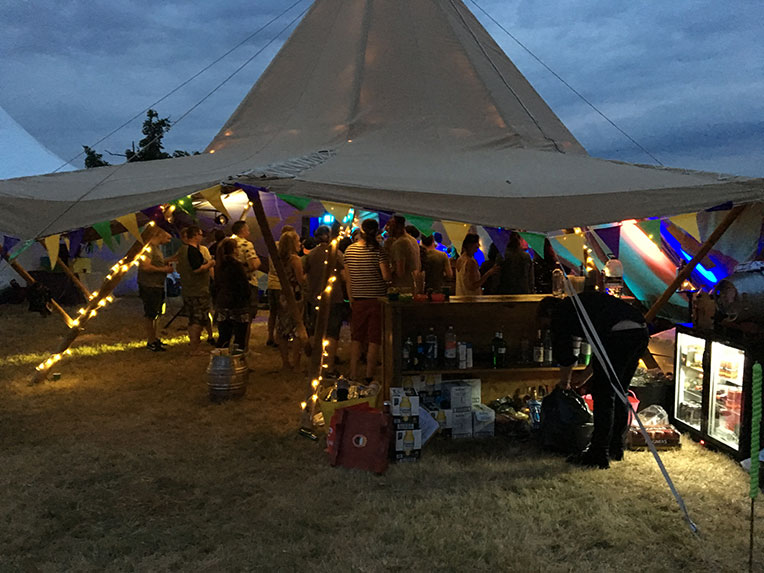 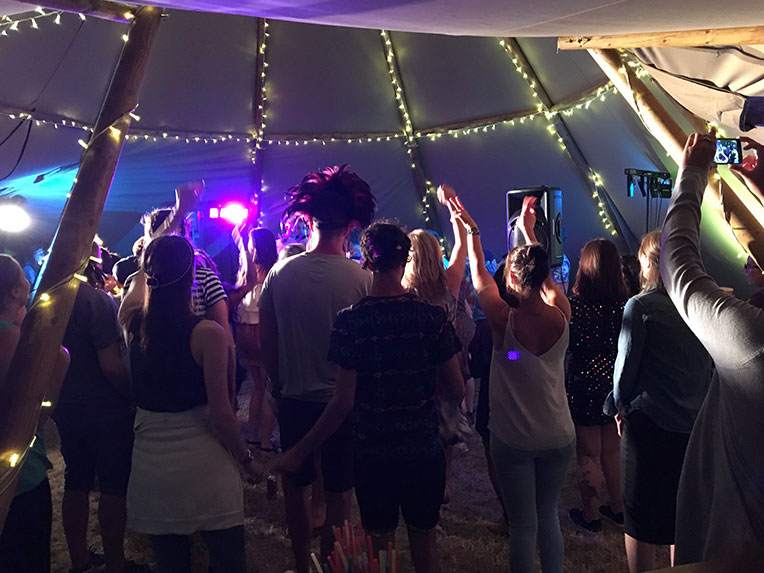 It’s a memory I will not forget – though I will try… The night continued with bad dancing, all you can drink alcohol and lots of banter. It was a nice ending to an amazing day, with minimal sleep and no regrets. This was a day of building relationships and getting to know the people I work with and is honestly the best work day out I’ve ever been to. Bring on Roctostock ‘17! 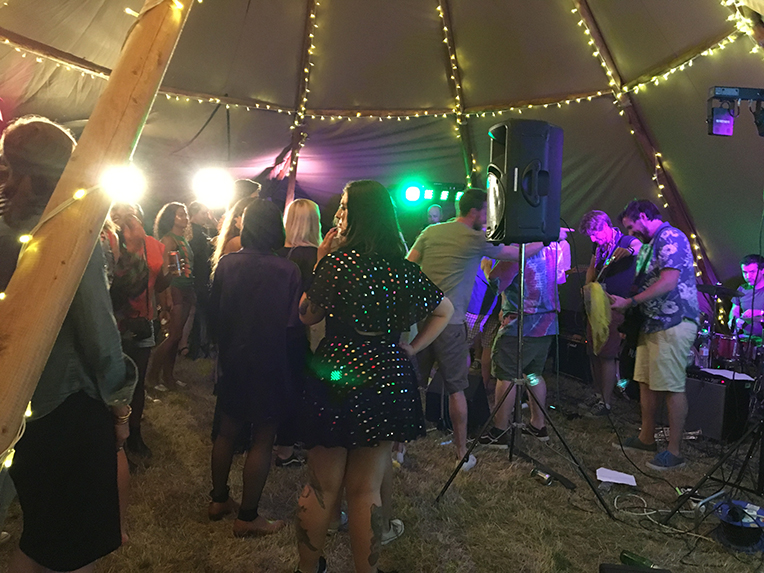 Hubspot’s new features: we cut through the noise

Waving goodbye to the uninvited guests of copy

The show goes on, but how?