On 7th September 2017, Octopus Group took it upon themselves to raise money for Great Ormond Street Hospital. Not only is the hospital just around the corner from OG HQ, but it also holds a special place in many Octopedes hearts – especially those with families who’ve had to use its services.

The chosen fundraising method was to hold a traditional pub quiz. This was the first to be held by us, so as you can imagine, there was plenty to plan for. But as in real life quizzes, the few hiccups made the whole experience ever more hilarious. 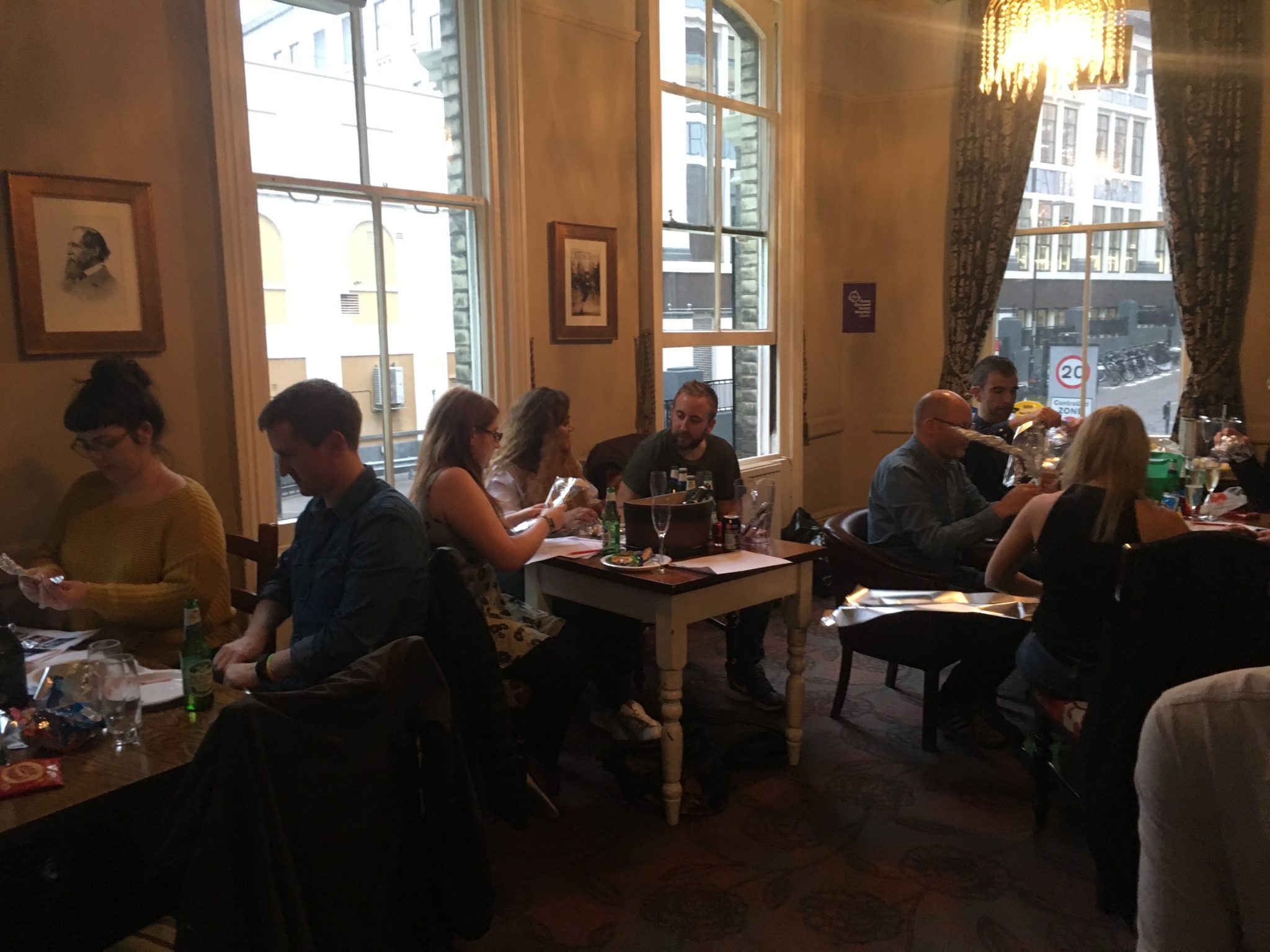 Our host Billy opened the evening, swapping his usual shirt and slacks for a skin-tight Spiderman costume that left little to the imagination. It clearly set the tone for the evening.

The questions started off pretty simple: rounds on music, sports, geography and all things OG. Things took a turn when challenges were introduced. Think downing a pint of beer, or stuffing your mouth with as many marshmallows as you can fit. Other challenges were more refined. The ‘create an octopus out of tin foil’ round saw many Octopedes unleash their crafty side. Team ‘Stephen’s Pants’ valiant efforts can be seen below: 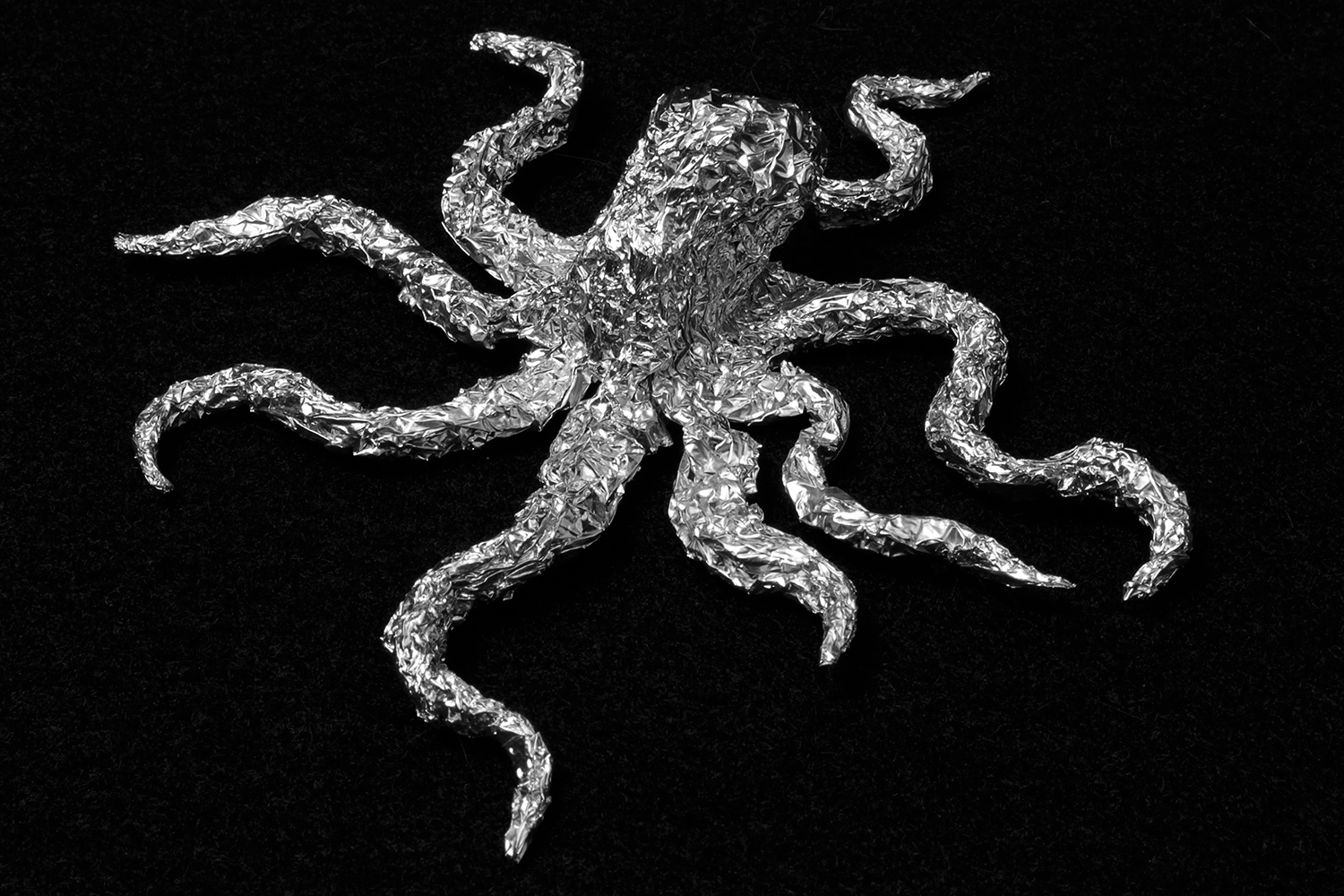 After a number of rounds, it was a close call between all teams. But the ultimate winners were team ‘RIP Joe Connell’, no doubt thanks to Matt Boakes’ talents as being both Head of Digital and a skilled downer of lager and mouth stuffer of sweets.

I was unfortunate enough to be in the smallest team. And despite Tom, Debbie and I being extremely positive and determined to win despite our apparent handicap (we even named our group ‘The Glory Hunters’), we ironically came last. Glory slipped us by.

Overall, the night was a success. We drank, we ate, we tested our brains. But most importantly, we raised an amazing £600 for Great Ormond Street Hospital. This is the first of many OctoPub quizzes to come!

Let’s imagine there was a job spec for our dear friend marketing automation. It’d probably look something like this.
Read more
1 / 6
We use cookies to enable website functionality, understand the performance of our site, provide social media features, and serve more relevant content to you. We may also place cookies on our and our partners' behalf to help us deliver more targeted ads and assess the performance of these campaigns.
Cookie settingsACCEPT
Manage consent