A tale of two halves: Sleepless in Seattle

Seattle – the home of coffee, grain and salmon. Or as you might commonly know it, the home of Starbucks, Amazon, Boeing, Microsoft (and Seahawks!).

This story really is a tale of two halves; the old and the new, the thriving and the just getting by.

Spending just under a week for a business trip, I got to know the West Coast seaport city a little better. 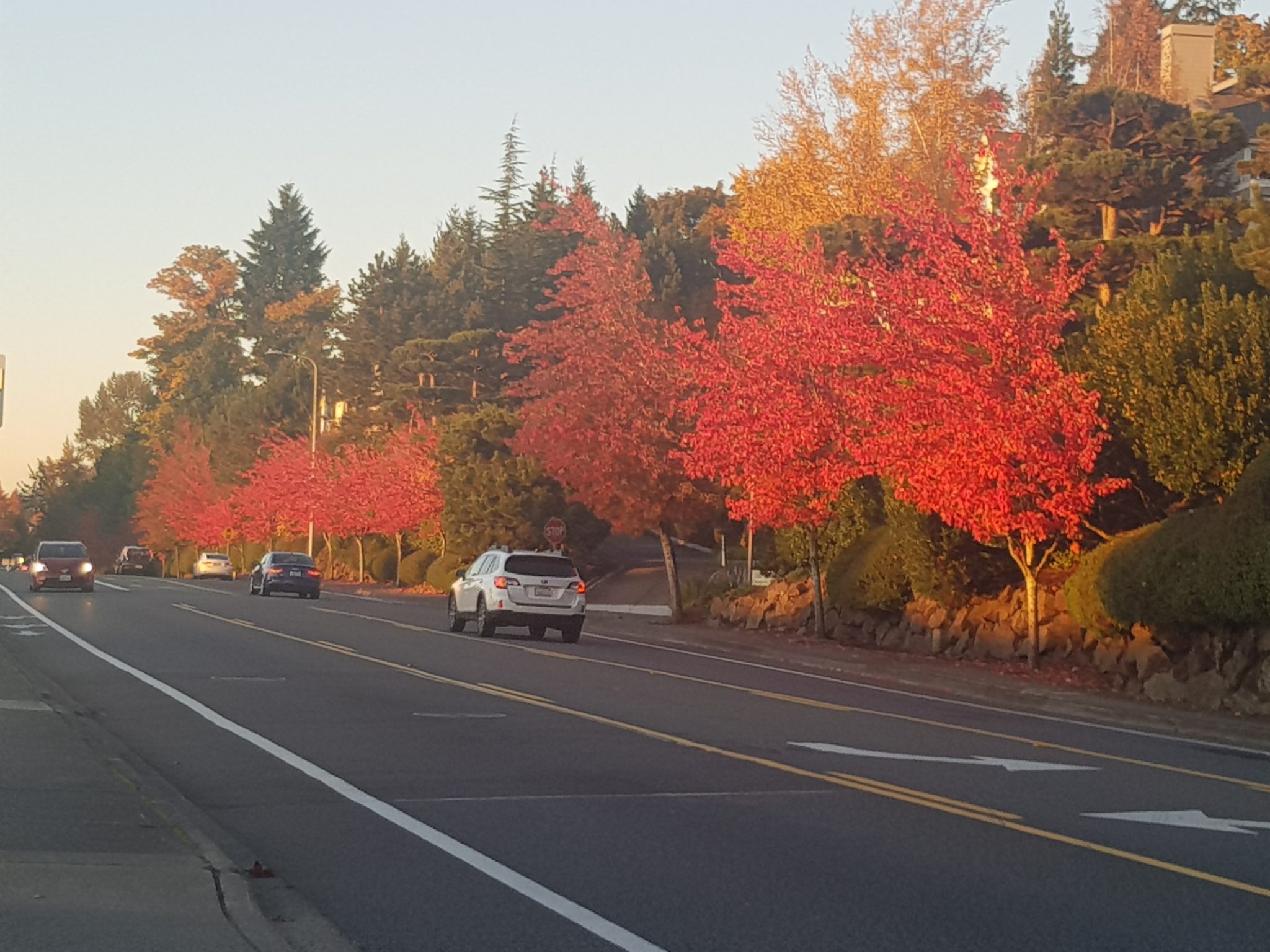 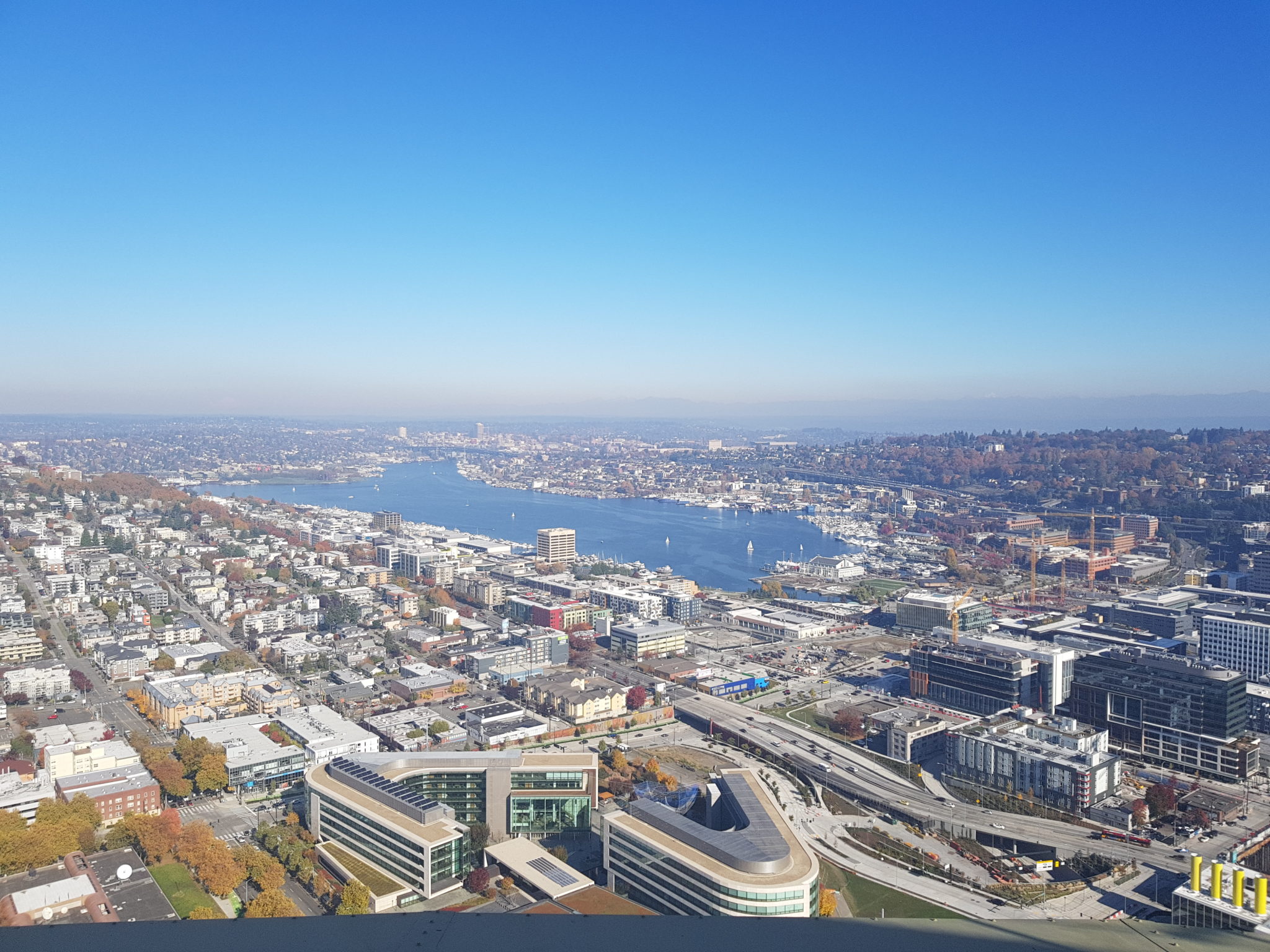 Humble beginnings is a great way to describe the now dominating skyscraper city of Seattle. It’s a little-known fact that grain used to be Seattle’s top export, according my enthusiastic tour guide from Argosy Cruises. Grain comes in from the mid-west and is exported from Seattle overseas via humongous shipping containers. Today however you’re more likely to find aviation equipment the top export.

Home to some of the largest technology companies in the world, Seattle is firmly a ‘Microsoft town’ as the locals will tell you. Compared to its tech city rival San Francisco, the home of Apple, Seattle definitely feels on the cusp of breaking out as investment floods in. Amazon estimates its own investments in Seattle have resulted in an additional $38 billion to the city’s economy, between 2010 and 2016.

The unfortunate knock-on effect of this boom however is increasing costs of living which has driven up homelessness in the city. And if you speak to visitors of San Francisco you will hear the same tale. The city of Seattle claims to be taking steps to address the issue but it still has a long way to go.

Across the river from downtown Seattle, the sunny lakeside city of Kirkland is home to its own thriving hub of innovation. Former training ground for the Seattle Seahawks, Kirkland boasts Google’s development office and the Bluetooth Special Interest Group (SIG), among other exciting technology developers.

Looking out on to the glistening Lake Washington, the Bluetooth SIG’s offices have an enviable view. Supporting its 33,000 members worldwide, the SIG is responsible for setting industry standards for Bluetooth. Bluetooth is in billions of devices worldwide providing simple, secure connectivity for the home, healthcare, and industry. Bluetooth is so pervasive it is powering the industrial IoT revolution.

Whether it’s powering wireless sensor networks to enable predictive maintenance and detect machine failures before they occur, or replacing on-machine displays and control with phones or tablets to shield workers from harsh environments, Bluetooth technology is connecting critical machines in manufacturing, agriculture, energy and other industries. The opportunities really are endless.

This year marks a very special occasion for the group, Bluetooth’s 20th anniversary. It’s estimated in 2018, more than 1.5 billion Bluetooth enabled audio & entertainment devices will ship in one year alone, and that’s just one market the technology operates in. Kicking off celebrations at CES, stayed tuned for exciting news and what’s next for Bluetooth from the SIG.

As I think back to my time in Seattle (& Kirkland), I hear the steady hum of propellers from the seaplanes flying overhead. The city is taking off, and has so much potential not only to drive global innovation but also to get things right in its city planning.

So, in summary, if you’re looking to secure a thriving career in tech, aviation or coffee – the opportunities are huge. You’ll find a good home in Seattle 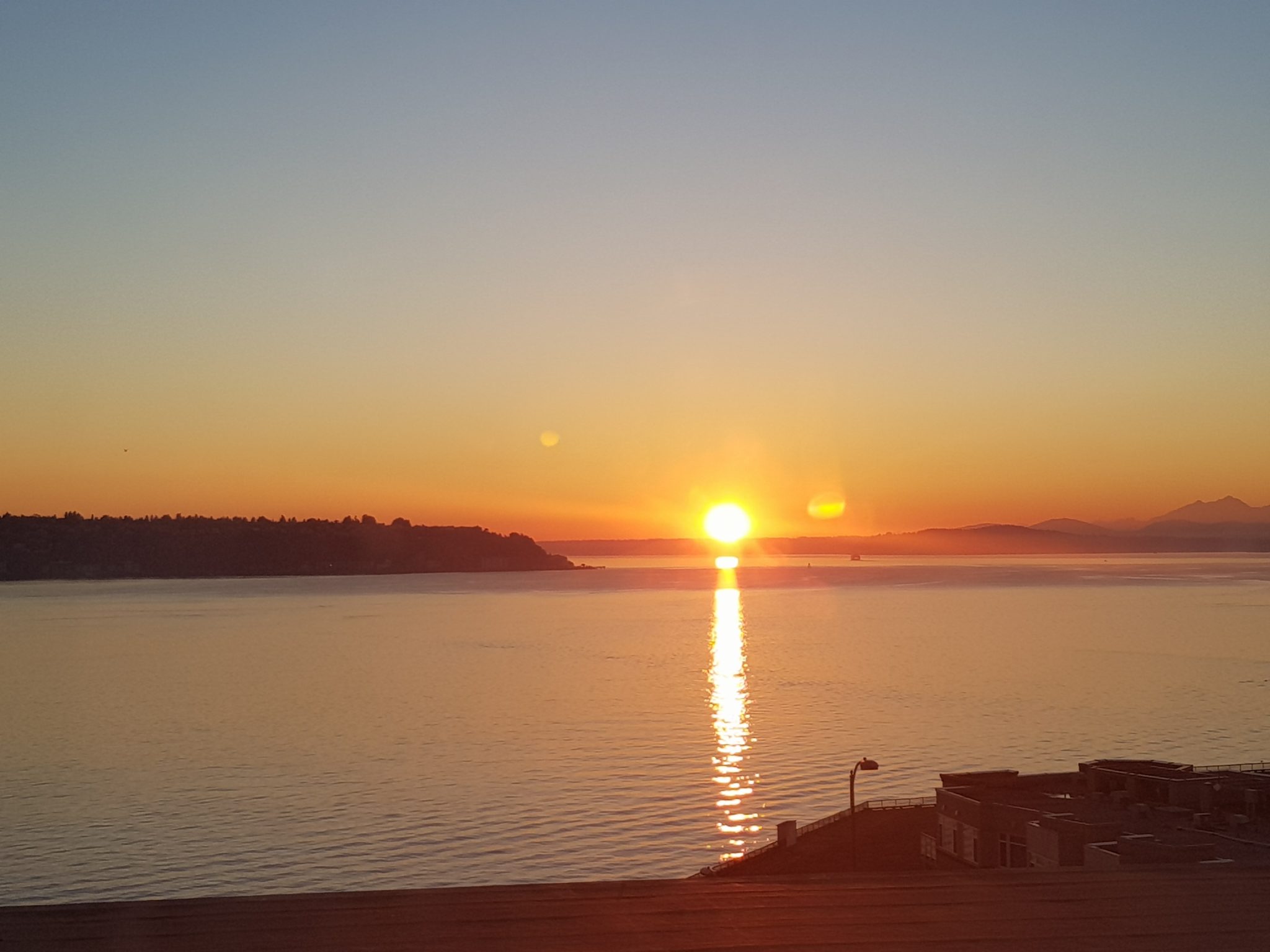 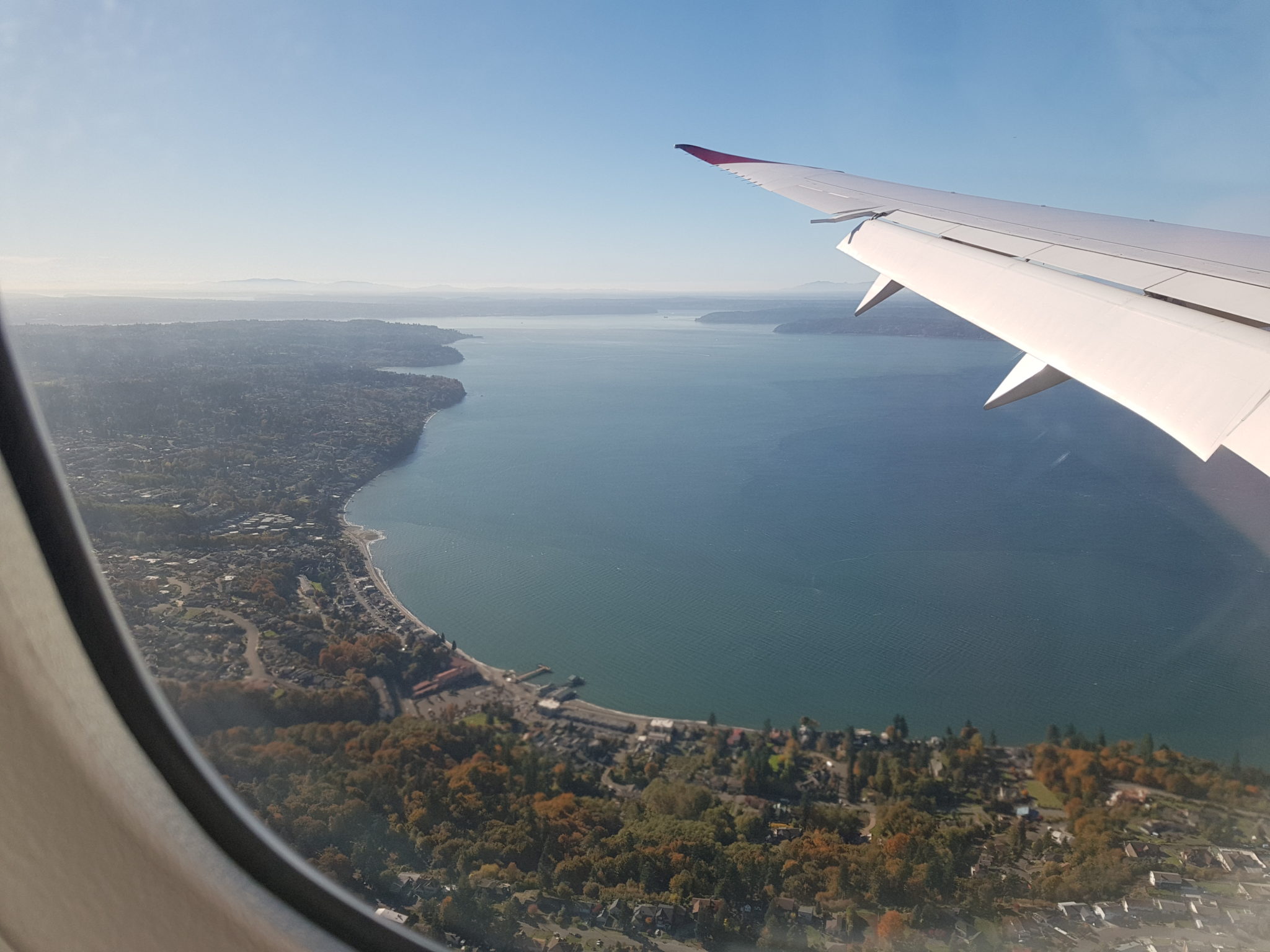 How can you make sure you’re getting the most from any marketing automation investment?
Read more
1 / 10
We use necessary cookies to enable website functionality, security features and understand the performance of our site. Users have the option to adopt analytical cookies and serve more relevant content to you. We may also offer analytical cookies on our and our partners' behalf to help us deliver more targeted ads and assess the performance of these campaigns.
Cookie settingsACCEPT
Manage consent