It’s 2018 and the Home Bots are everywhere. These days everyone encounters some sort of AI technology at one point or another, from your old friend Siri to your new bestie Alexa, Home Bots have become part of everyday life for most of us. And this looks set to increase, with a number of new Home Bots being unveiled at CES 2018. Here’s a roundup of some of this week’s latest Home Bot news stories…

While voice assistant’s like Amazon’s Alexa and Google’s Assistant are taking over the home, there are still a number of users who don’t want to talk to their devices. The French company Netatmo, maker of a number of smart home products, that users text – not speak – to control their devices no matter where they are.

AI is often seen as a bit of a threat to our way of life, but when the moment comes, robots may be more interested in bickering with each other than enslaving the human race. Two Google Home chatbots have seen their livestreamed conversations become an internet sensation on video service Twitch, as over 3.5 million viewers, including thousands at any one moment, have tuned in to watch the bots debate the meaning of life.

It’s as exciting as it sounds. A brand-new robot from Aeolus Robotics has been designed as a general household helper, it can supposedly recognize “thousands of items,” and wander around your home putting them back where they belong. But probably most exciting of all, Aeolus can pick up a can of your favourite cold beverage and hand it to you. Hopefully this will mean the days of having to drag yourself off the sofa after forgetting your drink will be gone for good!

The latest AI technologies all seem great but they may not always cooperate. LG bosses discovered this at the LG robot Cloi’s big demo unveil at CES 2018. Cloi was meant to be the centrepiece of LG’s presentation where it was supposed to show how new AI technology could enhance the use of kitchen appliances. Instead Cloi gave no response to three consecutive commands beyond blinking. Experts say the demo represented a “disastrous” debut for the bot, which was mocked on social media. 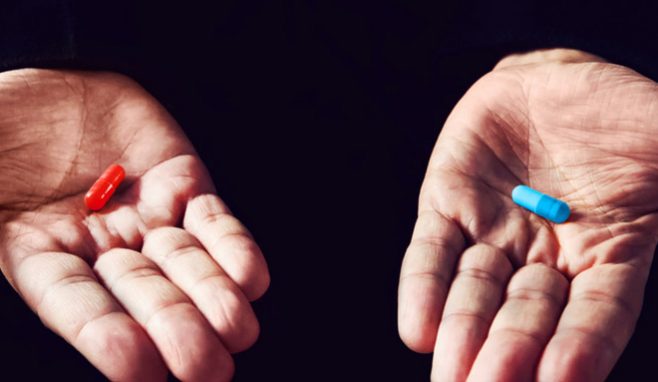